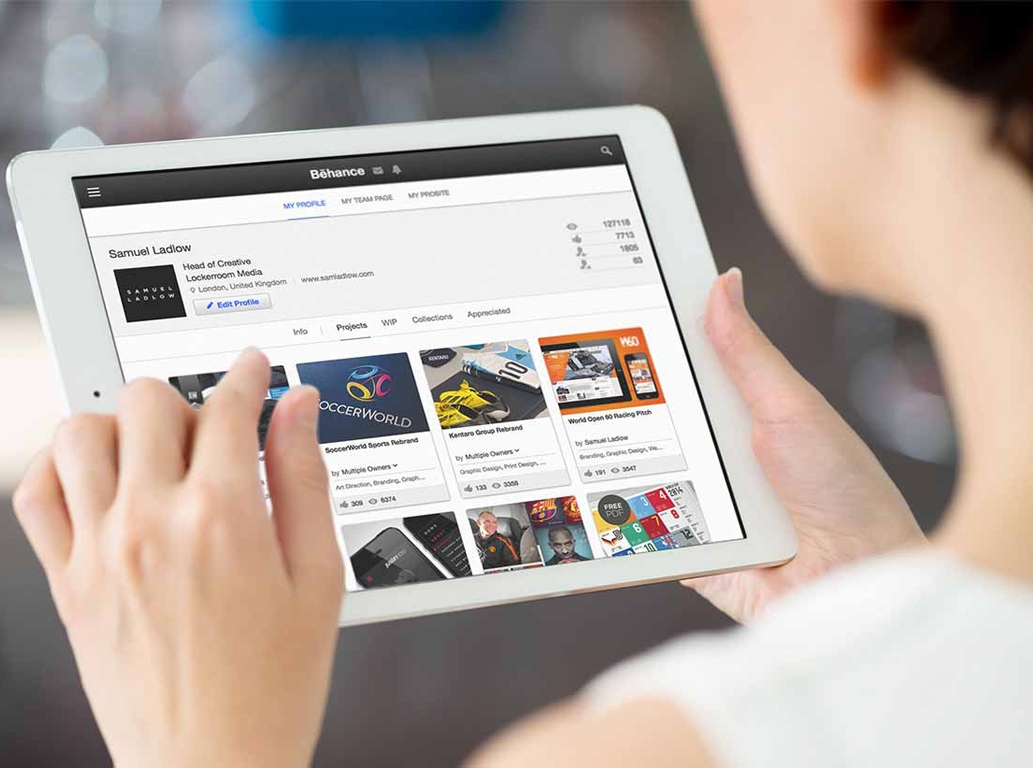 Life was very different before the internet came along. Although certain aspects of life remained the same, it is undeniable that big changes happened since the internet became a daily staple of people’s lives. So many things became easily accessible, people can connect with others no matter the distance or time differences. The internet has made life easier but on the other hand, the internet poses many new forms of danger especially to those who disregard caution and digital safety.

There are about 3.2 billion people who use the internet and in a 2018 study, it shows that there are 1.9  billion websites found on the internet. Researchers have even predicted that by the year 2020, there will be 40 billion gadgets connected to the internet. The numbers are really staggering but it’s quite nothing to what the internet can still do for mankind.

Power is literally at the tip of our fingers and information is available to anyone, anytime and everywhere. Most of us would like to think that we know a lot about the internet since we spend the majority of our waking hours linked to it. Feel up to the challenge of testing your internet knowledge? You know what to do. Just click at the quiz below.