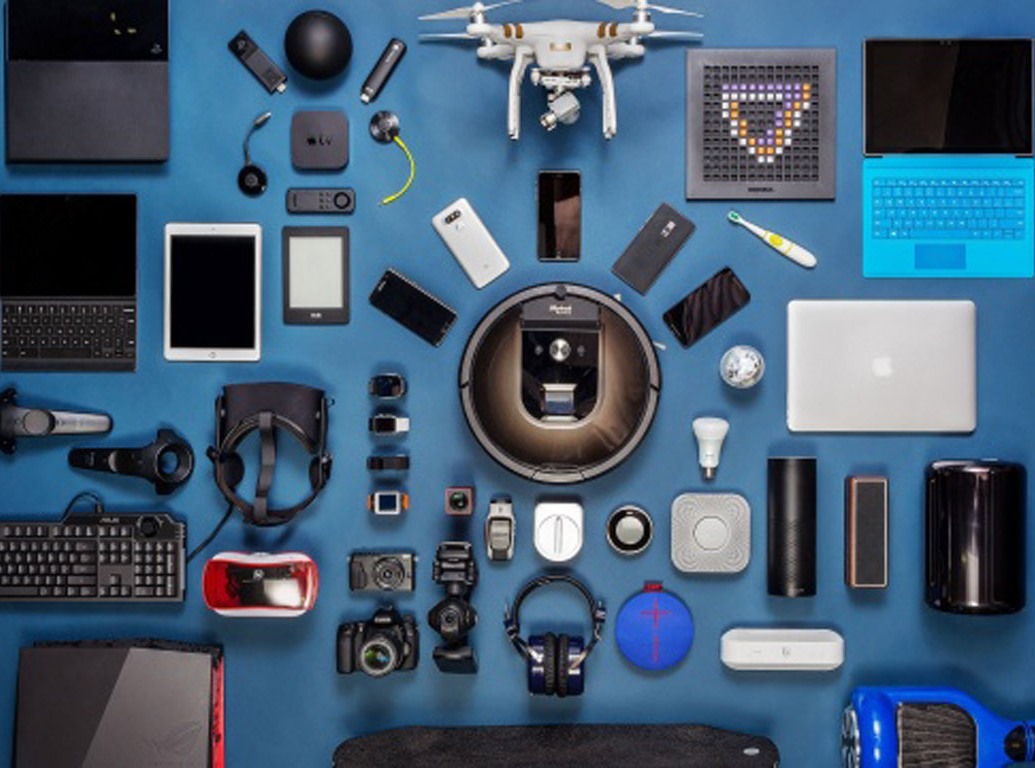 Pocket computers, wireless messaging communicators, and portable audio equipment were just a few of the many awesome gadgets that have sprung up in the past decades. Most of these gadgets were the first of their kind and were the brainchild of many brilliant and ingenious minds. These devices are not only important due to their entertainment values; they have helped, through their inceptions, in propelling innovative ideas into the mainstream. They made the impossible now possible. Some devices may have suffered failure but they were important and influential nonetheless.

Man has gone a very long way in terms of technology. It feels like only yesterday when the first personal computers were introduced to the market. People were hesitant or apprehensive about all these new technology. There were those who argued that there would be no need for them. How wrong they were. In modern times, people rely a lot on their various gadgets. Different kinds of gadgets are now being used in a myriad of ways. They have become essential for day to day functions. They have made life easier. Sure, there are disadvantages to them but their usefulness far outweighs the harmful side effects.

This quiz lists several of the gadgets that made news during their days. How many can you recognize and remember? Test your knowledge and prepare yourself for a trip down memory lane.