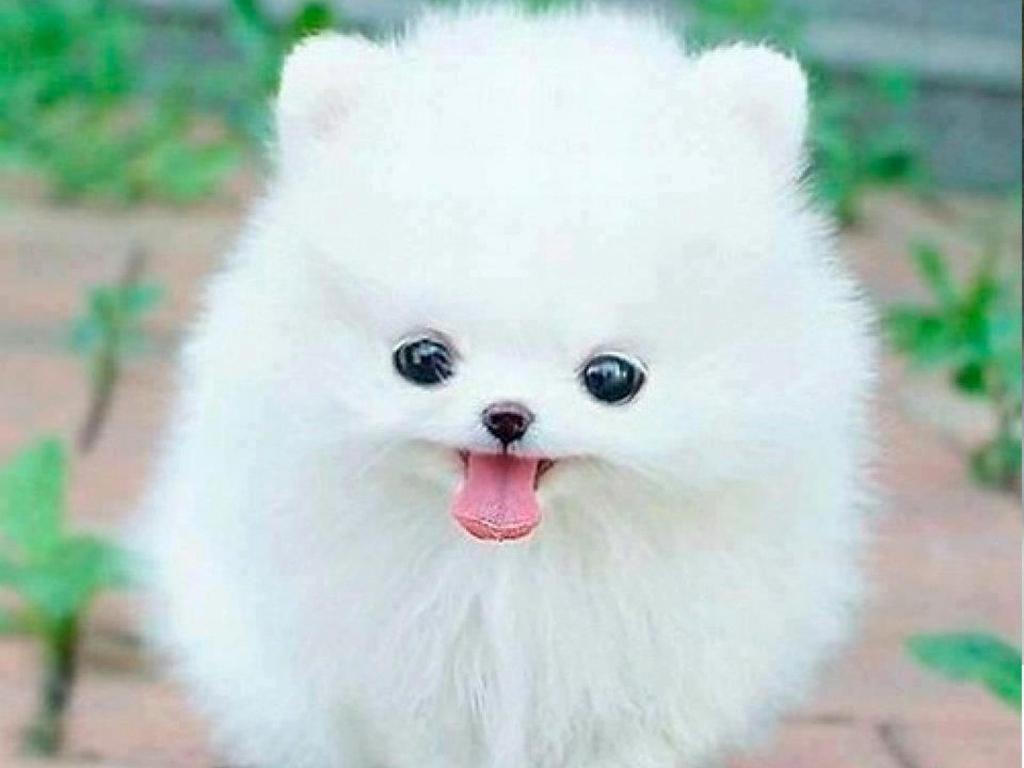 The word animal is a very broad one when it comes to describing the creatures that share space with humans on this planet. It is quite impossible to count every bird, fish, horse or insect on the planet. To name all would be a big task and it would take a very long list to enumerate each species that exist. Animals are an integral part of life on earth. Like humans, they have a role to play in our environment.

Many of us wanted to become a biologist, a zookeeper, a veterinarian or any other field of work related to animals when we were little. We’ve watched countless documentaries on TV and read many books about them. Many interesting facts about certain species are fed to us through the internet and the things we see on the television. With the staggering number of animals on Earth, we may never get to know every detail about each species and subspecies.

Let’s measure how informed are you when it comes to the animal kingdom. Could you lead a tour in your city’s zoo or a safari, perhaps? This quiz may be a hard one but think of the information you can gain from it. Test your animal knowledge with this quiz.