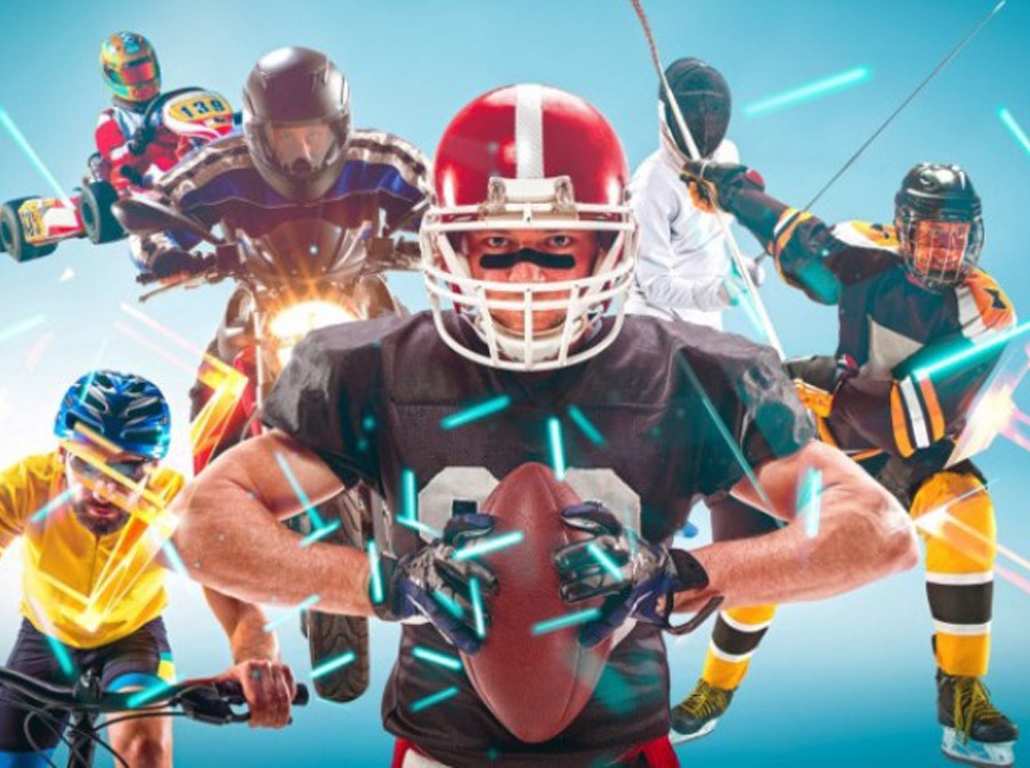 Sports have long been an enduring presence in man’s history. From the early days of the first Olympics, which was introduced by the ancient Greeks, to the latest NBA game or Superbowl, sports fans will never get tired of cheering for their favorite athletes or teams.

There have been many athletes who have made an impact on world culture that it can be hard to remember a time when their names were relatively unknown. At the exact moment that a certain athlete exhibits unbelievable talent in the sports he or she is plays for, sports analysts and fans would definitely be on the lookout for this rising talent. As with many successful athletes, they began to expand their influence way outside their respective sports. They began to get product endorsements, TV appearances, and the occasional movie cameos or small roles. Continuous media exposure makes them a household name. Often their influence continues even after they have retired from active sports. Many ventured into becoming the next generation coaches, motivational speakers, actors and some even ventured into politics.

This quiz will include some of the most popular athletic figures in sports history. Their names have been engraved in the halls of legends.  How well do you know these faces? Try this quiz to find out.