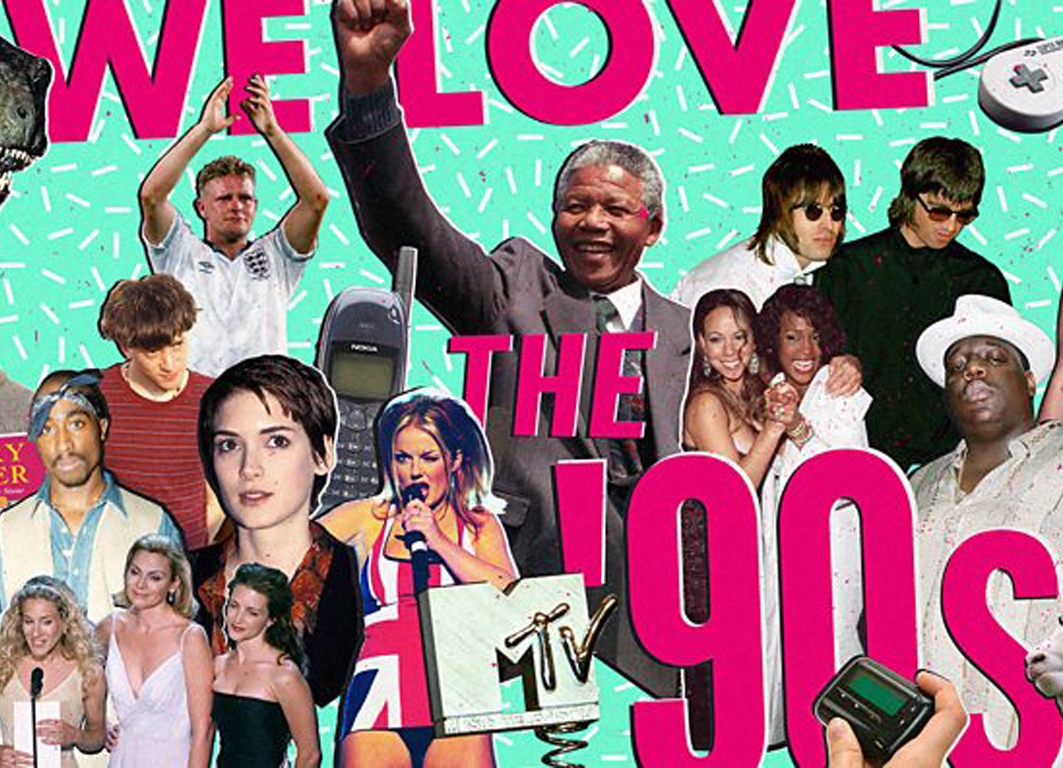 If you grew up in the '90s, you’d probably agree with us when we say that it’s the best decade ever. Music, television, games and pop culture thrived during this decade. The ’90s packed a lot of punch and undeniably many things that happened in this decade have greatly affected pop culture and our society in general.

Those who grew up during the ’90s are the people who have seen first-hand as the world shifted towards the internet age and got to learn the ways around technology. '90’s kids have a lot of fond memories during this decade. We, after all, were the bridge generation between life before smartphones, tablets and the internet took over to this digital generation where are currently in.

So it’s time for a little trip down memory lane. Are you ready to feel a tad bit nostalgic for the best era that ever was? Do you still remember a lot of stuff during your growing up years? Try our quiz and be transported back to your childhood and all those fun and memories you have of the ’90s.