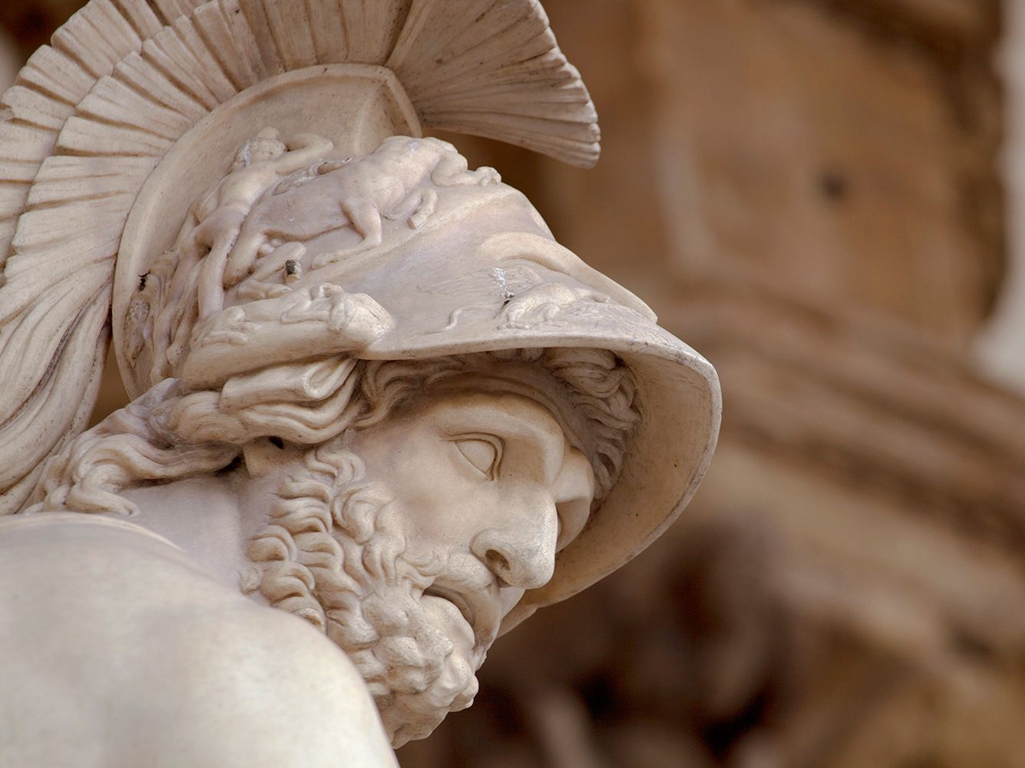 Greek and Roman mythologies are ripe with many tales of gods, goddesses, and heroes. Heroic tales are about those who have undergone many adventurous feats to prove their worth, trials to slay monstrous beings and quests set upon them by the gods they worship in order to gain their favor. Stories about the gods are more often filled about how each deity interacts and influence the mortals that they preside over. While most stories about the gods can be sometimes petty and capricious, there are still many stories that teaches valuable lessons. Like that of how the generosity of some divine beings can bring comfort and luck to those who do right by others and how those who commit wrongdoings can be justly punished. Mythology was the ancient world’s way of explaining how things came to be and how things work.

The influence of mythology can be seen in many artistic cultures and the mythos has continued to inspire the western world. References to mythology are abundant in modern day society and they’re not just limited to books and movies. Even in science, mythology has been used to name major heavenly objects, discoveries, and some inventions. There are even scientific explorations that have been known to have been inspired by these ancient tales.

This quiz will determine how well you’re familiar with some of the more known mythology deities and epic heroes. Can you answer all correctly?