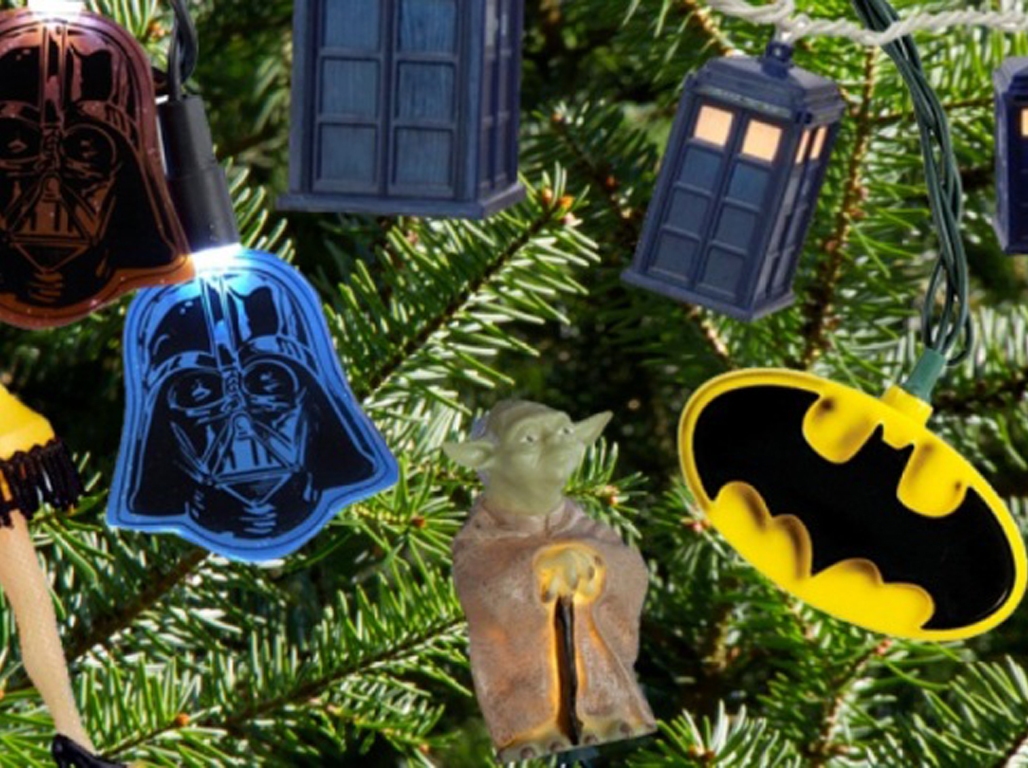 Forget counting down days until Christmas or when your annoying cousin’s birthday is. Wouldn’t you rather put something more interesting in your calendar, say perhaps International Wookie Day? Sounds more fun, right?

In geekdom, there are many pop culture holidays that fans celebrate or commemorate. Almost all major fandoms have one or several important dates in their almanacs. Fictional holidays start off fairly simple, they appear like any ordinary holiday in their various stories and then fans pick up on them. If they’re either a major occasion or sometimes they have a catchy name, bet they’ll gain attention. Fans have also noted important characters’ birthdays and began to celebrate them until it becomes a yearly event.

Unlike in the real world, though, these holidays can go beyond, race, nationality, gender or language. Every fan in all parts of the globe can join and celebrate or commemorate these events alongside their fandom brothers and sisters. Conventions and major fandom related events have been built around important fictional holidays. They give fans an opportunity to show their love for their fandom.

We have gathered several pop culture holidays with this quiz. Can you match the holiday to its fictional world?  Bring out those butter beers and prepare to light up some dragon fireworks and let the party, or rather, the quiz begin!