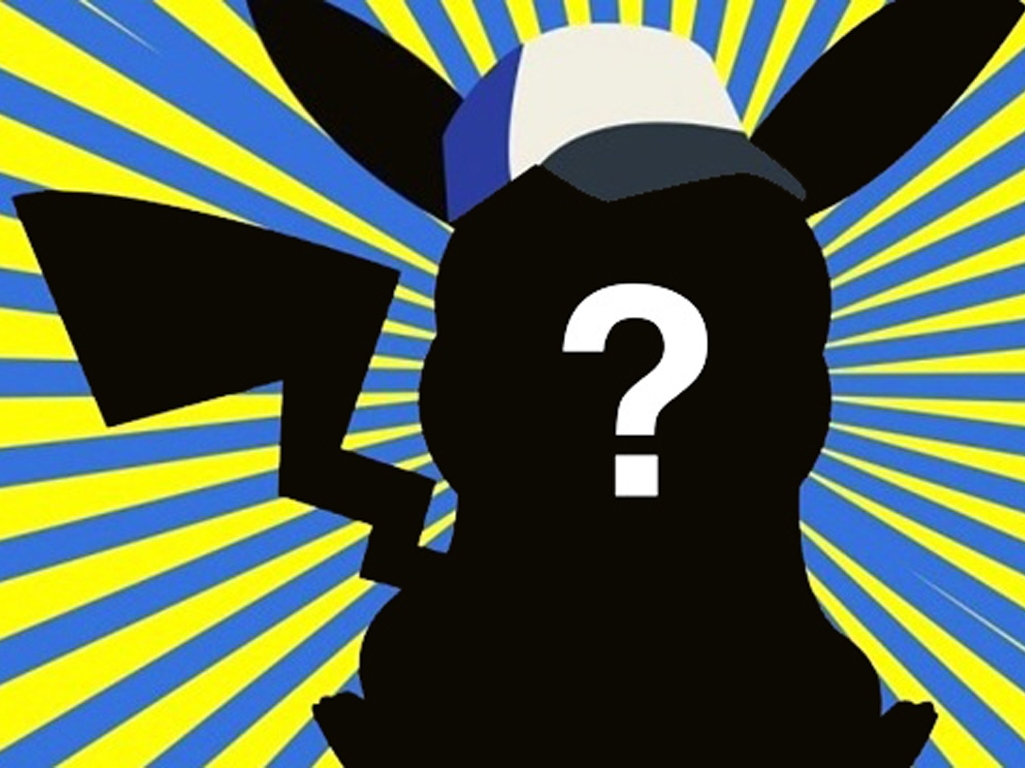 Pokémon took the world by storm when it was released in 1995 as a game for the original Gameboy. Since then it has become a mega franchise and has been adapted into different media such as a hit anime television series, card games, manga and a soon to be released live action movie featuring everyone’s favorite Pokémon character.

Pokémon characters are various kinds of fictional creatures that can be caught, trained and be used to fight for sport. They have their various skills and abilities that can be used against opponents. They have different stats such as Attack, Defense, Speed, Special and HP which can be increased when a Pokémon levels up.

The player also called a Pokémon trainer, hunts down wild Pokémon. The player will then battle with it using previously caught Pokémon. If the player wins, the creature can then be captured using a Poké Ball. When they were first introduced, the first generation Pokémon numbered at around 151. The numbers grew as more games in the franchise were introduced throughout the years.

This quiz aims to test how familiar you are with the first generation Pokémon characters. Can you correctly Who's That Pokemon? As the famous line goes, you gotta catch ‘em all!