What is this game?

Before this game was released, older teens and male adults were primarily the target audience of video games and arcades. Games back then were mostly war themed or aggressive ergo the lack of interest from other groups. The game, upon its release and instant popularity, wound up changing the social dialogue around arcades, women and kids now flock arcades everywhere to play the game. This game made it more permissible for everyone to be included in arcade culture and united gamers of all genders and ages.

Can You Guess This Celebrity's Real Name? 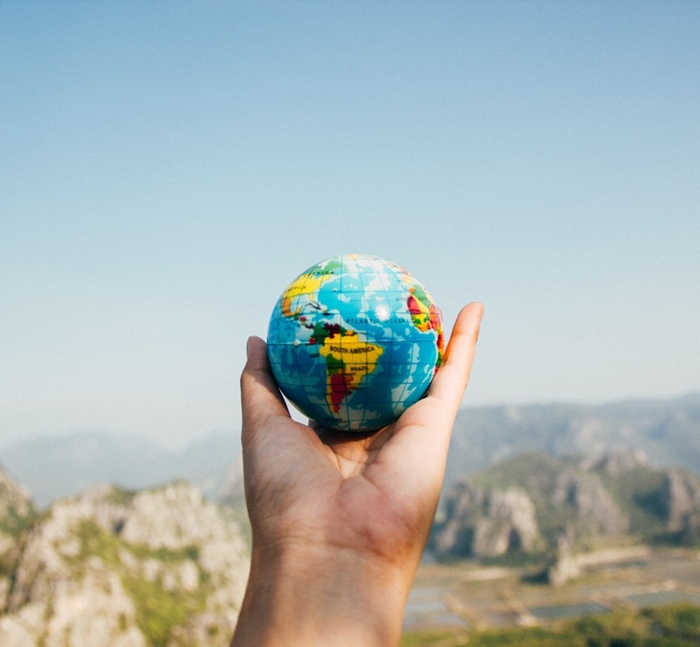 Are You a True Eco Warrior?