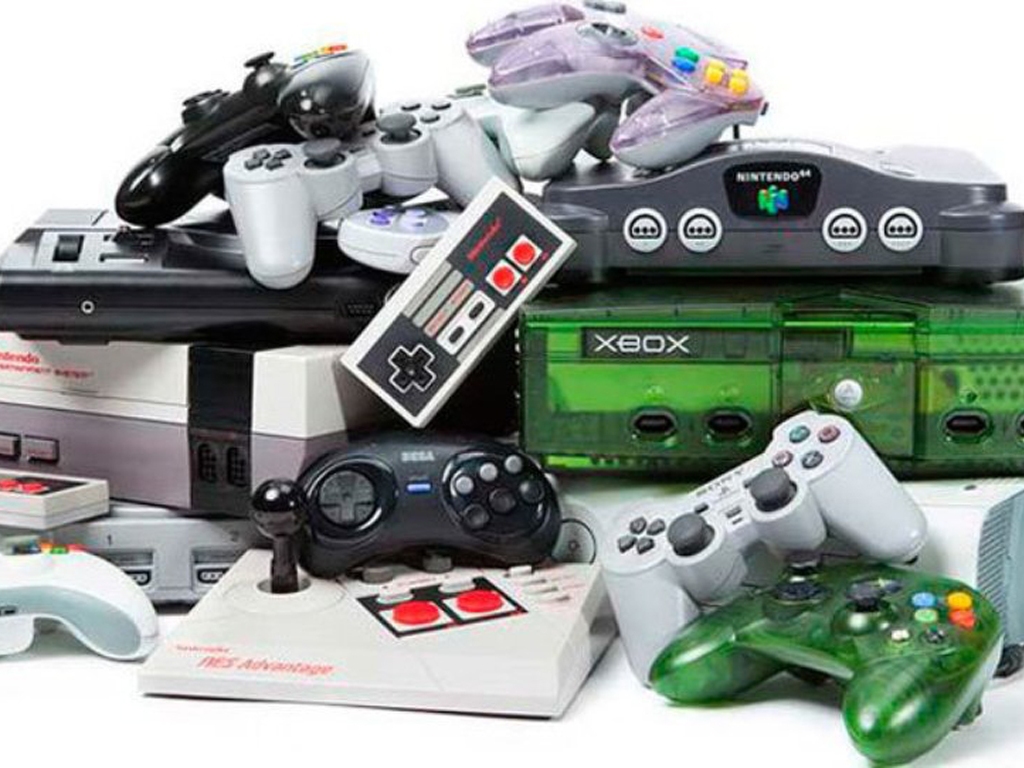 Videogames were invented as a means of entertainment. They soon became a testament of how far creativity and innovation can go. Together with the development of technology, they have become wonders of the modern technological world. Video games have also been luring fans by the millions each day, making it one of the highest money-making industries in the world.

Videogames have excelled over the years at telling impressive, ever-expanding narratives that keep gamers occupied for days or even weeks at a time. Many have been considered as groundbreaking; often defining an entire generation.  But as high tech most of them are and as flawless the gaming industry now looks, it all started somewhere. The history of videogames is as colorful, engaging and a hot topic of many gamer conversations. At some point, many games have in their own way become gaming historians and took note on the games that changed the world in many ways.

The titles in this quiz can be legitimately classed as game-changers, as games that in their own way have influenced not just the gaming world but real life as well. Changes like game policies, marketing, and advertising and even how some people deal with their daily routines. The most important games of all-time are typically the ones that inspired the community itself. These games inspired a legion of other developers to consider new concepts. They inspired outsiders to look at gaming in an entirely new way. To think of videogames as not just mere forms of mindless entertainment but as avenues of learning as well.

The games in this quiz can send you right back down memory lane. They were the games that define the eras in which they were released and to this day have influenced many of what we know of the gaming industry and even beyond that. How many of them are you familiar with? How well do you know the history of this lucrative industry?  Let’s check your videogame history knowledge with this quiz.