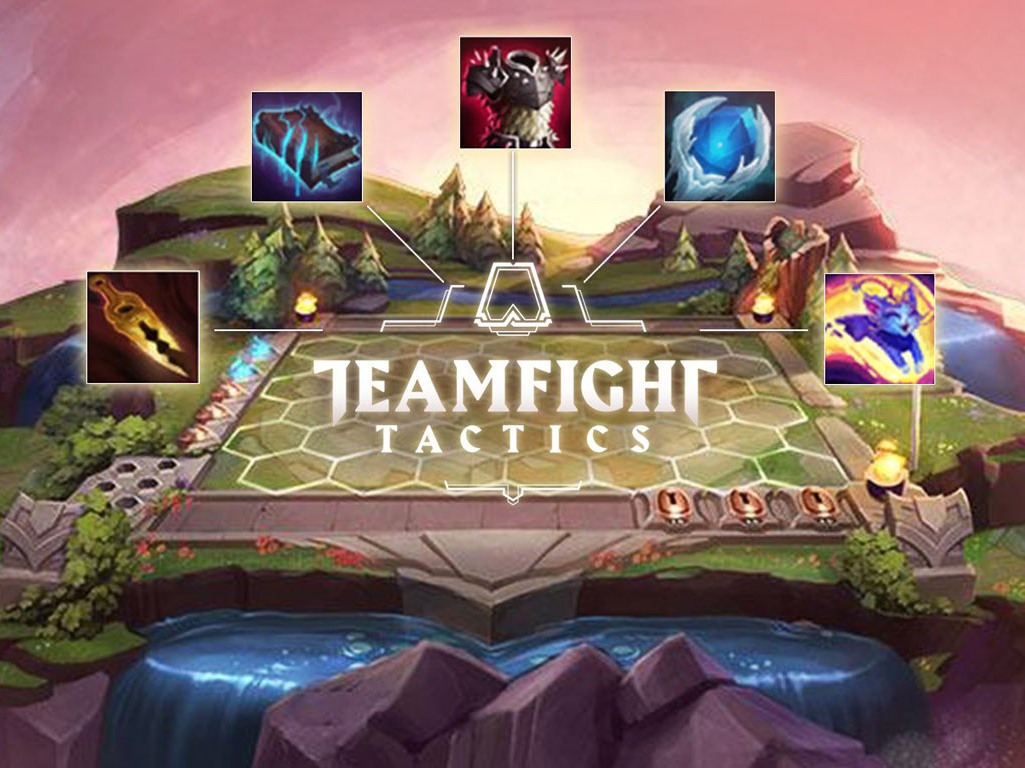 Teamfight Tactics (TFT) is a new game mode in League of Legends. It is a round-based strategy game that pits you against opponents in a free-for-all race to build a powerful team that fights on your behalf. The goal is to be the last player standing. The game became wildly popular, even though it was still in its beta testing.

Teamfight Tactics is the newest game by Riot Games for the recently emerging Autobattler genre. This game mode was introduced on June 10, 2019. Autobattlers came out of nowhere and skyrocketed in popularity as the rising video game genre of 2019. They are tactical strategy games with drafting elements from card games.  It is also called Autochess and although they are two terms for the same game genre, Autobattler is becoming more accepted by the gaming community than Autochess. Gamers have instantly taken a liking to this new game mode for several reasons. One reason is it has that polished game look despite it having been under development for a very short period of time and by a dozen or so people working on it. Another is the distinct League feels that the game gives since it revolves around using League champions to fight out battles. It is also more fun playing with friends because it is easier to load into the same game. Lastly, Teamfight Tactics is so much fun because it brings so many different elements together: it borrows ideas and themes from card games, MOBAs, RTS, and yes, even battle royale.

Learning a new game, let alone a new genre can be overwhelming at times since there is a lot to learn and soak in, but that’s part of the fun! This quiz adds to that fun by testing how much you know this game so far. Are you up for the challenge?