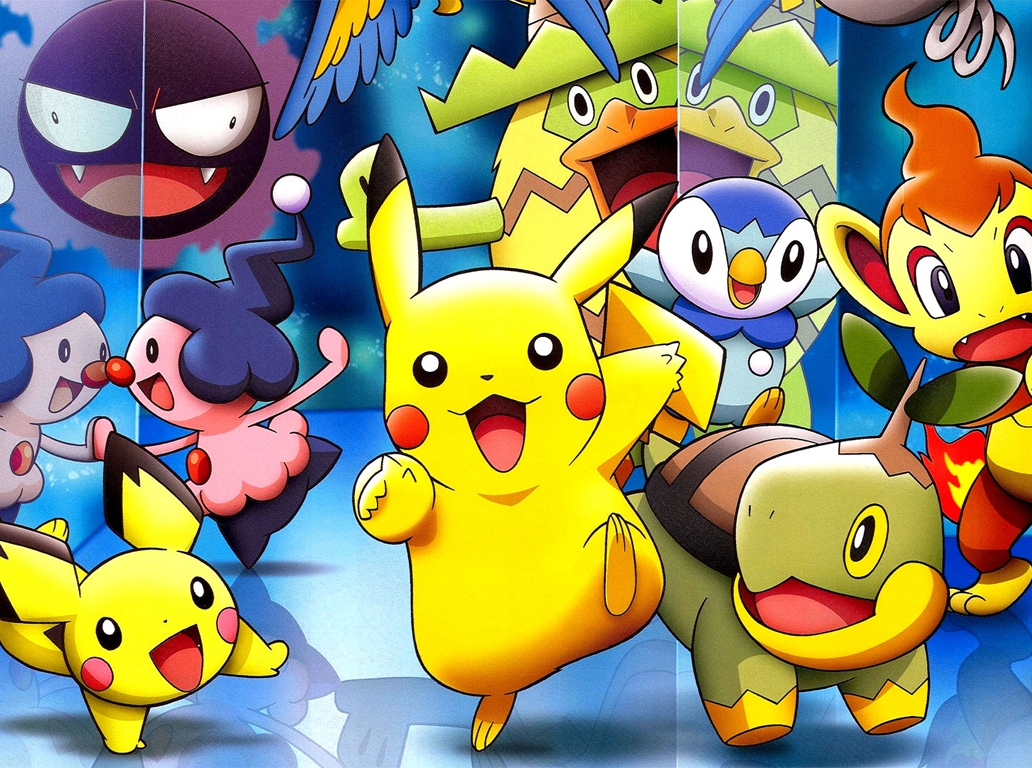 Pokemon fans were thrilled when Nintendo recently announced that they will be releasing Pokemon Sword and Shield for the Nintendo Switch later this year. Pokemon Sword and Shield will become the eighth game in the series. As reported, this game will have a more detailed 3D art style and will have a wide array of locations in a new region called Galar which seems to be heavily inspired by places in the United Kingdom.

In the past decade, the games have introduced a lot of Pokemon creatures that sometimes causes confusion to many players. Seriously, there are a lot of them. The total number of Pokemon increases over time as new generations are introduced. The first generation was released in 1996 and has 151 fictional creatures. The last to be released, before Pokemon Sword and Shield, which is Generation 7 has added 86 new fictional species. That brings the total of Pokemon creatures to a whopping 807 in total. That’s a lot of monsters to memorize. It is still unclear how many new characters the new generation would be introducing. One thing’s for sure though, fans are excited for this game.

Are you one of those who gets confused with all the Pokemon creatures’ names or memorizing all of them is just a breeze for you? Want to know how you fare with everything Pokemon? Take the quiz and find out.