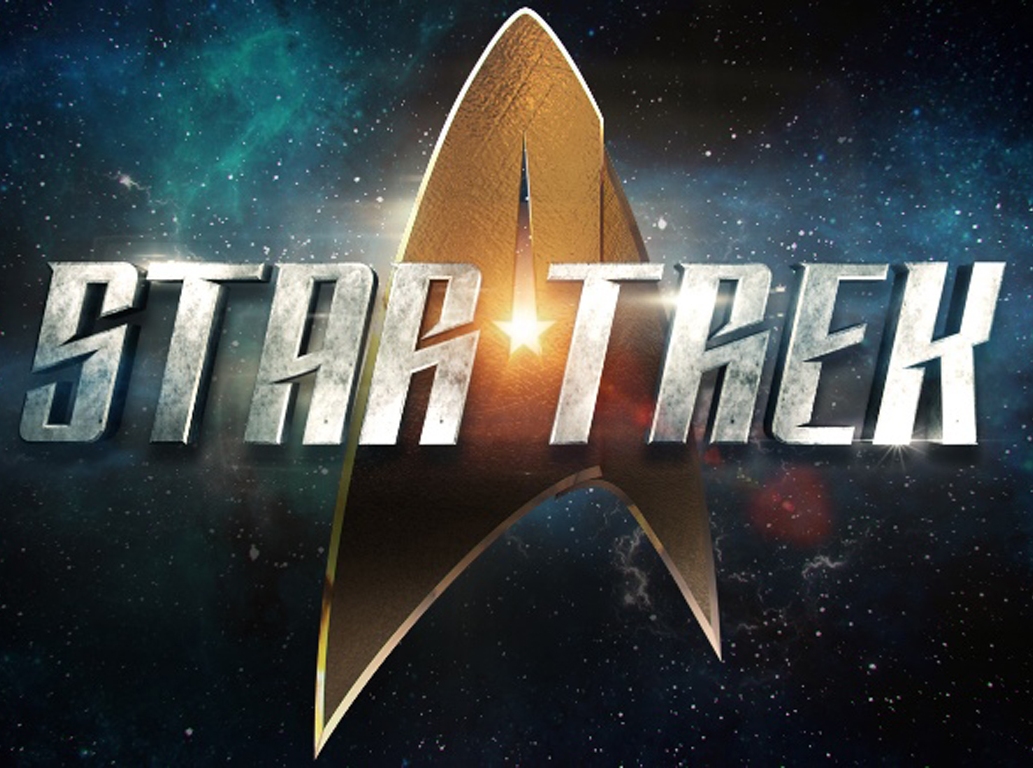 Star Trek is one of the more famous and successful science fiction franchise in pop culture. It was created by Gene Roddenberry. The original series first aired on TV in 1966 and from then on it became one of the biggest, well received and enduring franchises in media history.

Star Trek is about the interstellar adventures of Captain James T. Kirk and his crew aboard the starship the USS Enterprise in the original series. The episodes center on discovering and interacting with other life forms in the vast expanse of the universe and the many dramas that unfold between the crew of the Enterprise. Star Trek has been an enduring franchise that has span many years. Aside from the original series, there had been an animated film, six full feature films, and many other spin-off television series.

Fans of the franchise call themselves Trekkies and they are one of the most loyal fandoms there is. For over fifty years, Star Trek has been a steady and still growing presence in pop culture.  The Enterprise needs you to brush up on your Star Trek expertise by taking this quiz. Are you up for it? If you are…Make it so, Number One.