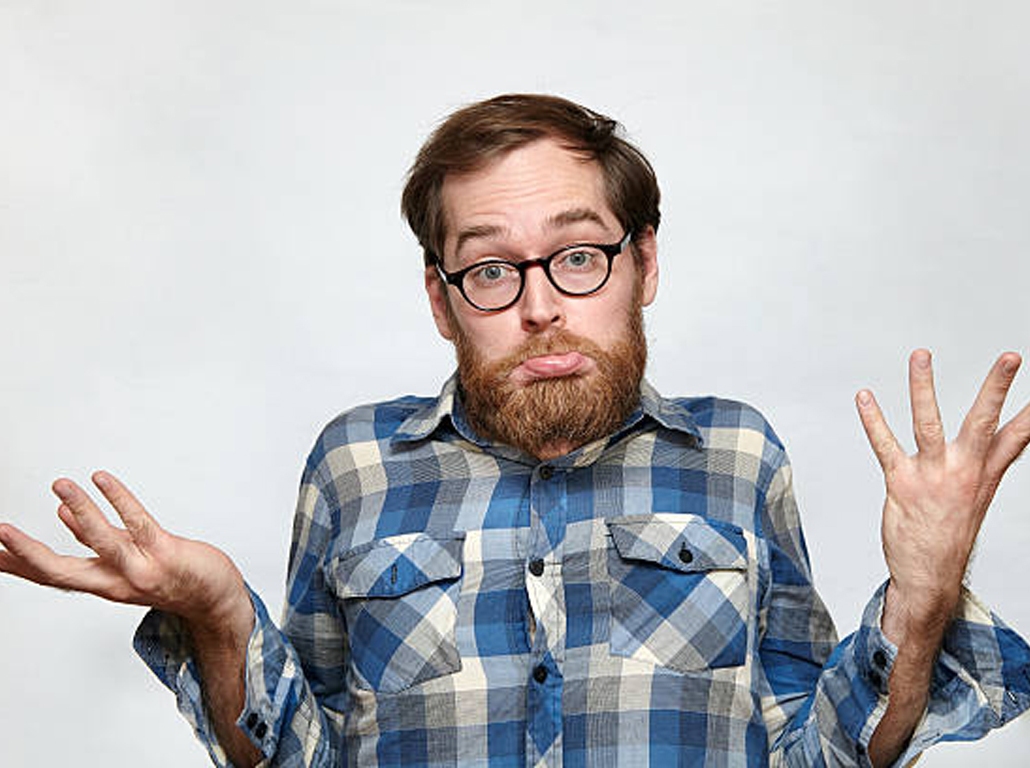 The One Hits Wonder Quiz

Hollywood is a tough business to get into with many actors and actresses competing for work. Every actor and actress aims to land the biggest role in their career, a role that would catapult them to superstar status and open more opportunities for them. Not everyone can be lucky though.

The term one-hit wonder is often connected with music; it is rarely associated with actors and actresses. These actors were given the opportunity to land the biggest acting job of their dreams. They gained success and popularity for it but unfortunately were unable to replicate that success. They have at one point became Hollywood’s most promising star. One big break, an iconic character and then they tumbled back into obscurity. But there are others who despite having only one claim at superstardom has maintained fame even if they have no other big roles. Their names and the characters they once were are synonymous to each other and the pop culture community still reveres them. It’s kind of hard to understand and explain, yes?

But for most of those actors who have been one-hit wonders, the characters they portrayed still gave them a place within pop culture, sans a fanbase. Whether by their own choice or an unfortunate turn of luck, their sudden disappearance from the limelight has either caused many to regret the loss and wonder at what really happened to the once promising celebrity. These actors’ careers may have declined after their one big break but they are faces that we instantly recognize because of the characters they have portrayed. This quiz has names that may be unfamiliar to some but their face instantly recognizable due to the characters they have portrayed on screen. They were so close to fame and fortune but unfortunately remained mostly known for their ONE BIG ROLE. How many of them can you still remember?