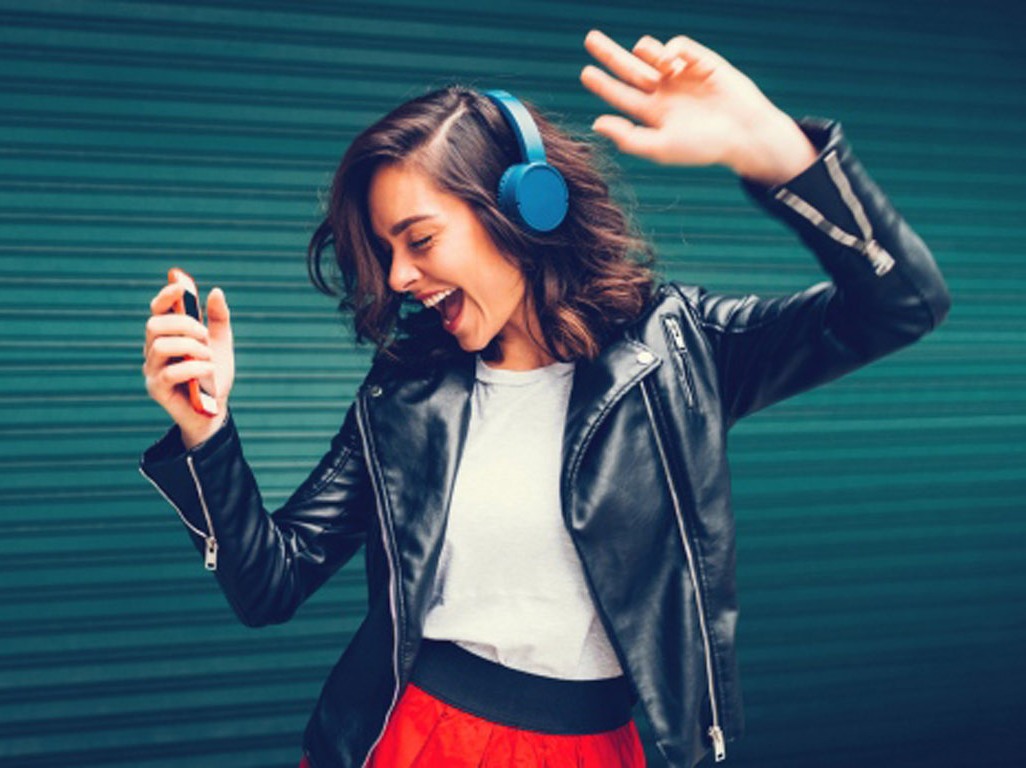 Music has been around since the dawn of man. Its forms may have changed through the ages but one thing remained constant, music gets us. Whether you’re in the mood to dance, have a good cry or just want to sing at the top of your lungs, there is every kind of music for everyone.

We’ve all found ourselves going crazy over bands when we were in our teenage years and our love for them have stayed even when we became adults. Fanning over boy bands and girl bands became an integral rite of passage growing up. It’s not just their music that had a wide appeal, even their fashion was imitated by many. Whatever they wore, it became an instant hit. Many bands are still remembered today for the songs that they have made popular. Songs that for many have conveyed the emotions they’ve felt at some point in their lives. Many would agree that when a strong connection is made between the band, their songs, and the listener, it could seal the band’s name in history.

This list aims to test your music prowess by checking how well you know your music. Five questions, five boy and girl bands. See how many you can get right.  Oh and feel free to sing their hits as you answer the quiz.