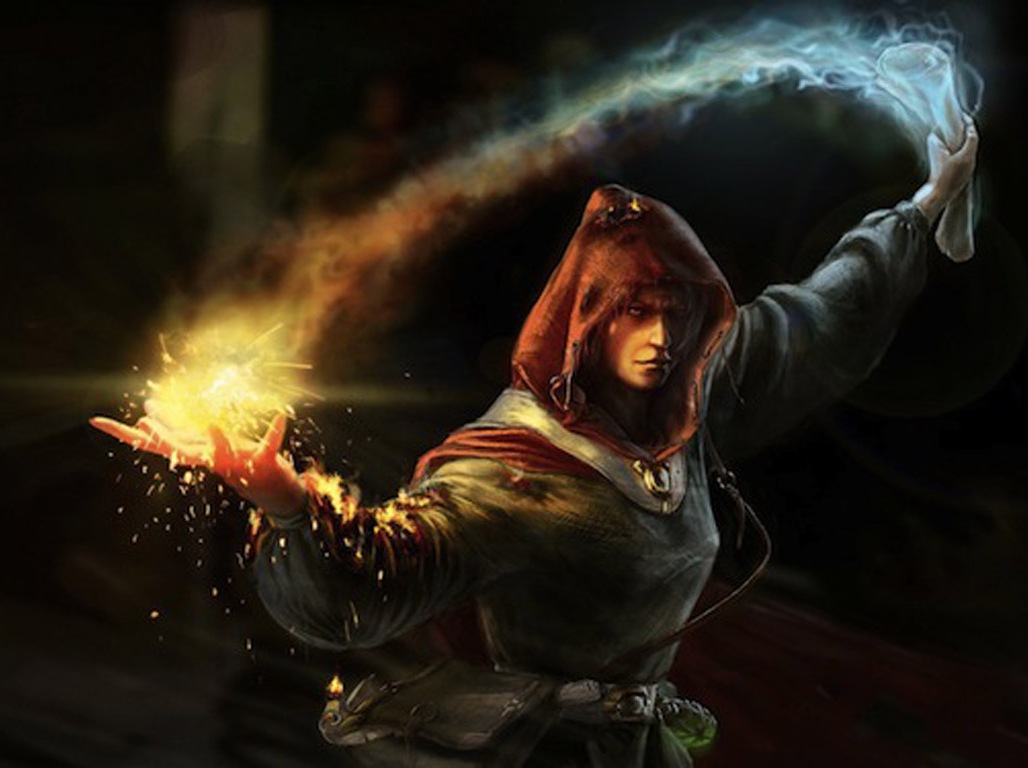 Magic and myth is a staple in many works of fiction. Countless narratives have circled around made up magical systems. They are so well thought of that sometimes it is hard to believe that such things do not exist. Stories that revolve around magic and mysticism have introduced us to many magical terms, rituals, and artifacts. Aside from the fancy made-up words or languages that fans speak from time to time, magical artifacts are on top of every fans list on stuff they wish that actually exist. They would surely come in handy whenever an ogre of a neighbor is bothering you or you wish to avoid another traffic jam.

Fans have read and seen many fictional quests, missions, and battles that have one common theme and that is to gain various magical objects and be declared a possessor of great power. Acquiring those magical items provides the hero or heroine the means to make their fictional world right again. Here lies the appeal of magical artifacts, the possibility to set things right or according to the wish of the wielder.

From swords to cursed pieces of jewelry, to small stones and ancient relics, these enchanted items are scattered all throughout the fictional universe each with their own kind of power and purpose and only the most diehard pop culture fan can name the item or correctly match every object to its source material. Are you one of the masters?