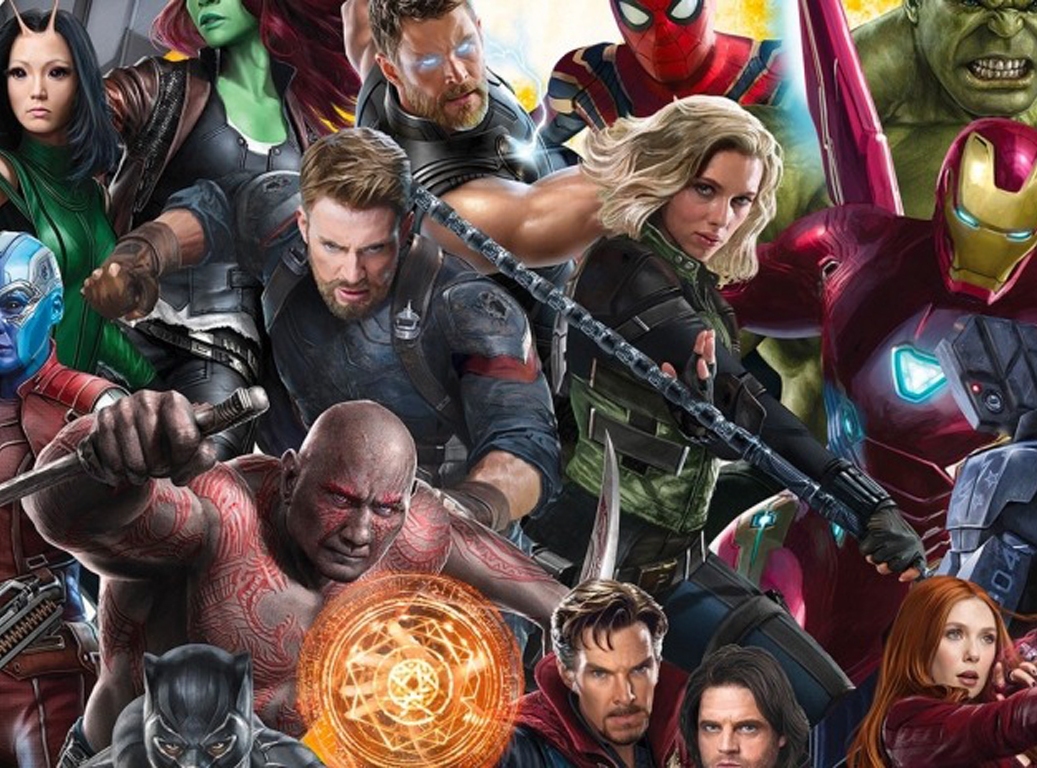 When the first Ironman movie hit the big screen in 2008, fans of the genius-billionaire-playboy-philanthropist were clueless that it was to be the start of something big. Although Ironman has been in existence since 1963, its popularity was confined to the pages of comic books. To make a long story short, the movie and those that followed were a big success not just to comic book fans but who were not familiar with the comics as well due to the introduction of a shared timeline. So, 10 years and 20 movies later, the Marvel Cinematic Universe became a juggernaut in the film industry.

The MCU was inspired by its comic book predecessors. Many superheroes and arch villains were born from the brilliant mind and imagination of Stan Lee. The MCU was not just limited to comic books and the movies. As years went on and the franchise’s success continued to rise, MCU started to embrace wider and diverse mediums that create a continuous narrative.

Over the span of a decade, fans have seen many characters and story arcs that sometimes makes it kind of hard to keep track of which is which and who is who.  Have you ever wondered if you’re on track with everything MCU? Want to test that out? Click the quiz below and find out.