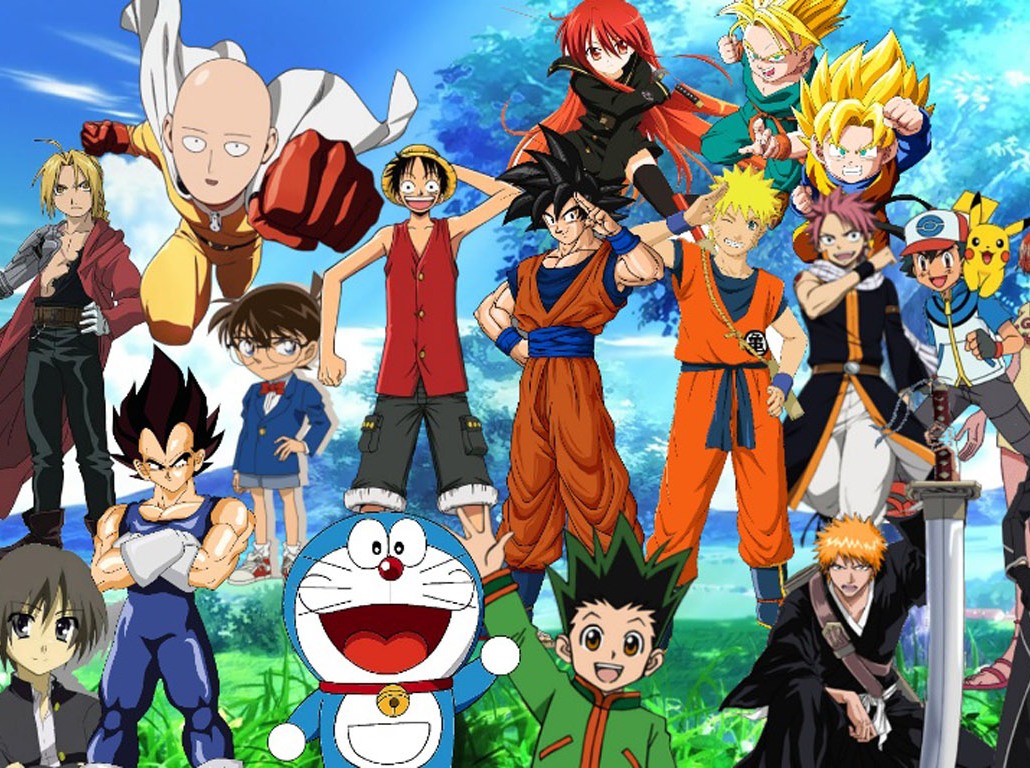 Japanese animation or better known as “anime” have become a popular mainstay in pop culture. The word “anime” refers to hand-drawn or computer simulated animation. Outside of the country, the term is immediately connected with colorful graphics, fantastical or magical settings, engaging plotlines, and memorable characters. Their amazing artwork and captivating and complex story arcs are what makes anime appealing to its viewers both young and old.

The first modern day anime released was Otogi Manga Calendar which aired from 1961 to 1964. Recent data shows that at least a hundred anime are released every year since 2004. There are many genres within the anime world with each one unique on its own. The most popular are action, comedy, drama and some psychological anime that tends to be on the dark and sometimes scary side. There is a long-standing debate about whether anime produced outside of Japan can be considered real anime even if they have similar styles. Some answered that in a sense they are not really anime but cartoons that look like anime because it differs in region, techniques used, ideologies and resources used by the studio that produces them.

Whatever the popular opinion on that matter is, fans will be continued to be drawn to watching them regardless of where they were created. Anime has gone a long way from its black and white predecessors. How well do you know your anime favorites? Are you a true Otaku?