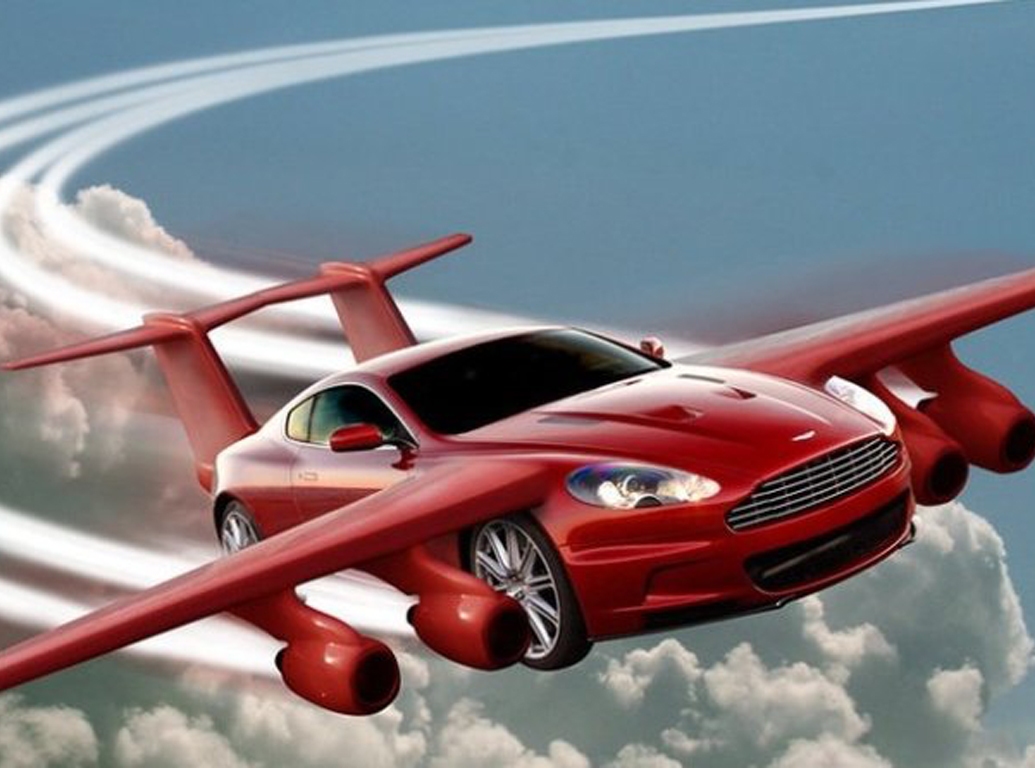 Every pop culture fan has their own favorite characters, superheroes, and even villains but have you heard of those who have favorite fictional vehicles? In fiction and fantasy, you have to accept that some of the most memorable “characters” in the history of pop culture are not exactly characters per se.

Fictional modes of transportation are important because, well basically, they aid the characters to get to where they need to be. Not everyone has the ability or the superpower to fly after all. Many of these fictional vehicles are familiar to most pop culture fans. They are as iconic as the characters associated with them. What’s more fascinating about these vehicles are not just their design but the technology or magic that powers them. As with how stuff works in the pop culture universe, introduce one thing and then another fictional thing would be introduced next. Take for example the dilithium crystals in Star Trek. When the starships of the Federation where introduced, we wondered what powers the warp drives of these massive and very advanced vehicles. Lo and behold, the dilithium crystal, another fictional stuff to explain how another fictional stuff works. Brilliant isn’t it?

Land, sea or even space, there is one fictional vehicle that would certainly appeal to every sort of fan. How many of these awesome and cool fictional modes of transportation do you know?