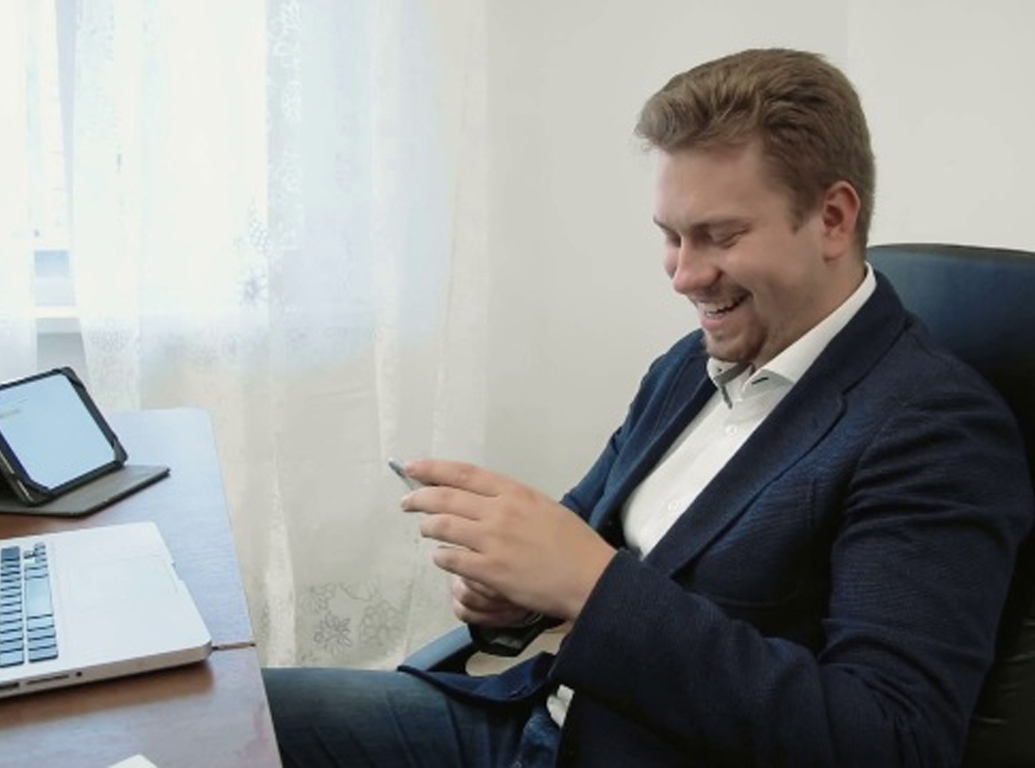 Twitter is a pretty nifty tool if you want to remain in the loop of everything that’s going on in the world. Since Twitter serves as both a news and social media site, it is definitely guaranteed that you would be kept updated of every event as it happens.  Like other social media sites, Twitter allows users to post and interact with each other with messages or tweets. Twitter quickly gained worldwide popularity. Currently, it has millions of users logging in each day and sending hundreds of millions of tweets every day.

Twitter isn’t all serious business, there are many fun stuff happening there as well. Funny and clever Twitter users have created several popular memes that became viral. One such popular and funny trend was “explain a movie plot badly”. Users are asked to explain their favorite movies in a few lines and make others guess what movies they were pertaining to. These short summaries do no justice to the films but that’s the point of it and they’re pretty hilarious. It is sort of interesting how some movies can get weird or even twisted when they get stripped down to their essence.  They’re not meant to cause any offense or whatsoever, they’re just for fun and not to be taken too seriously.

Are you a true film lover? Can you guess which movie it is based only on a few short lines? Ready your funny bones and movie prowess, this quiz will surely test them both.