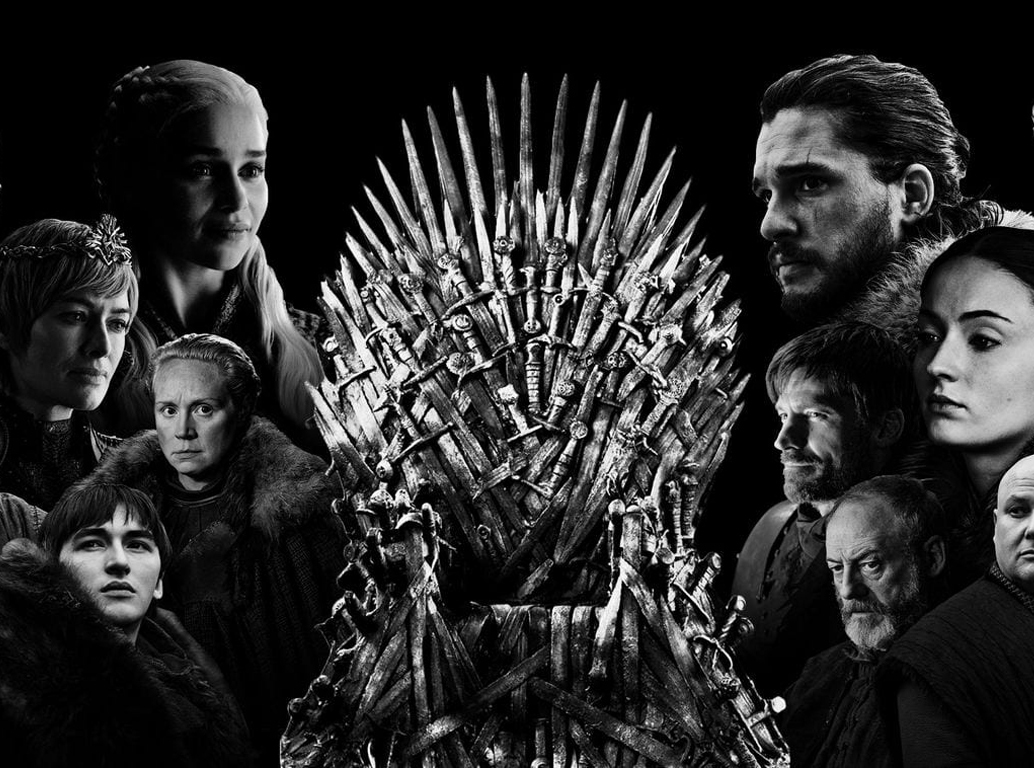 A Game of Thrones Quiz

Winter comes in April. Fans of the popular TV series, Game of Thrones, are bracing themselves for the coldest and most vicious winter ever in television history. The series finale is fast approaching and many die-hard fans are eagerly waiting for the endgame. Who wins and who loses. If the rumors are true the eighth and final season’s episodes are like watching six movies and promises of more superb effects and a storyline that would leave fans shaken.

The Game of Thrones television show is an adaptation from G.R.R Martin’s A Song of Ice and Fire series. It premiered in the U.S. in 2011 and since then has become one of the most successful shows with millions of viewers per episode. The seventh season has seen a staggering 30.6 million viewers and this number is expected to be surpassed with the eight and last season for this series. The show has garnered many awards for its spectacular costume, CGI visual effects and set designs. The actors involved with this have also bagged several awards. Critics have continued to praise the show despite numerous scenes with nudity and violence.

Since we have a few more weeks to wait, oh the agony, we decided to do a little test just to check if you’re still in the loop with everything GoT. Can you pass this test?